Vintage House of the Month 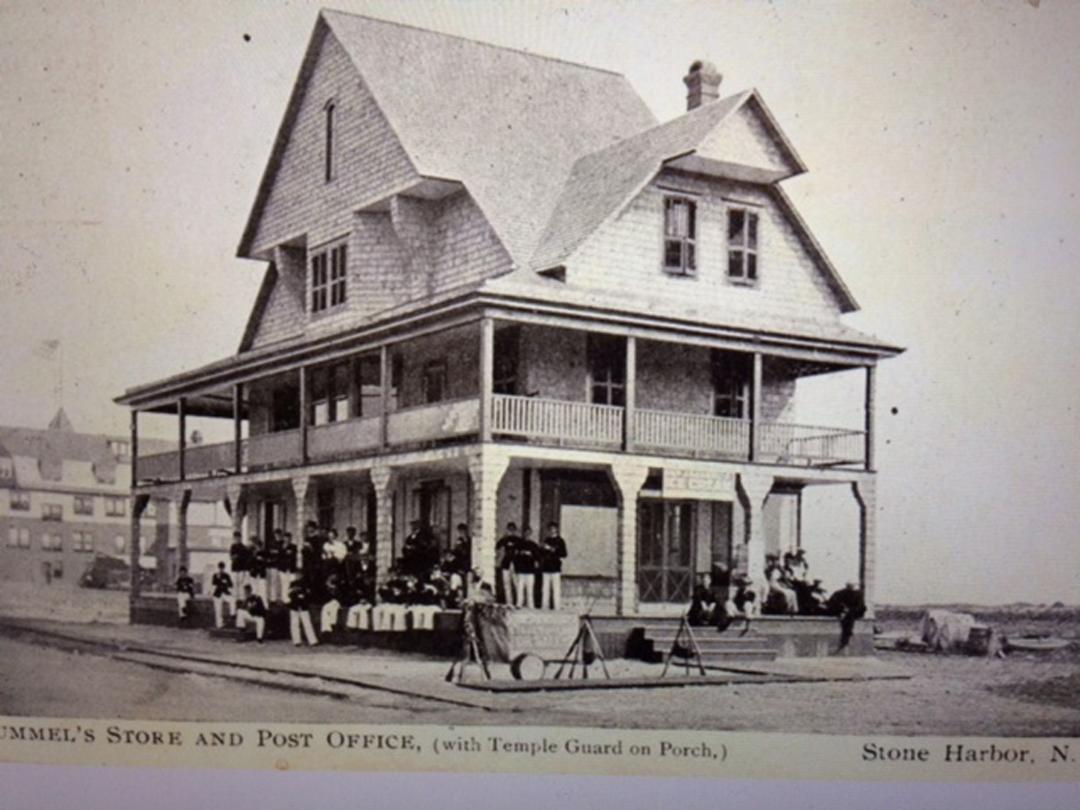 The Sassafras house at 83rd and Second, is one of the oldest houses on the island dating back  to  well before 1900.  It can be seen in one of the very early photos of Stone Harbor taken from the Avalon side when there were only 7 buildings on the island and all were on what is today 83rd Street.  We know that it was “Rummel’s Store and Post Office, and George Rummel was appointed postmaster in 1894 when the population of the island was said to be 200 in the summer time.  It may also have been the site of the very first school as we have photos showing a class on the front porch.

The house has changed ownership and purpose through the years. A fire, changed the roof line of the house, and in 1984 it was completely renovated and turned into The Sassafras condominium. This old house has weathered all of the storms that past over Stone Harbor in 1917, 1944, 1962 and suffered only minor damage in Hurricane Sandy. It looks much the same today. Notice the Abbotsford Inn in the background and nothing to the south of the house.

Criteria for certification could include:

A certified Vintage House of Stone Harbor will receive:

We encourage you to join us in taking pride in our history and help celebrate our unique past!

Life Saving Station built in 1895 is the oldest building in Stone Harbor. Commander Clayton said “Our Post 331 is honored to accept this first Vintage House of Stone Harbor certification and will proudly display this plaque”. 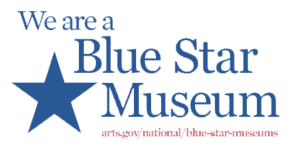 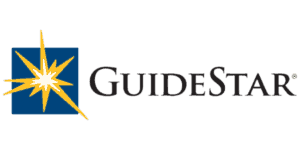 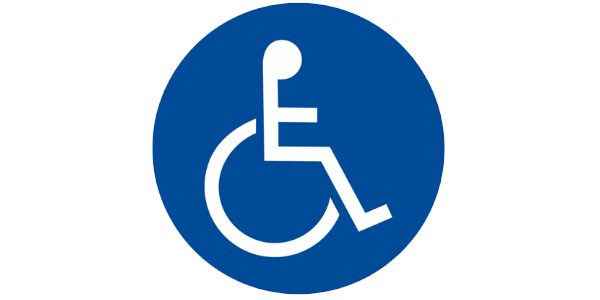