In October of 1964 Stone Harbor celebrated it’s 50th year as a town with a gala two day celebration that started with a “Town Meeting” followed by refreshments and a concert by the Fort Dix Army Band.  On Saturday there was a fishing contest, children games and races, a soft ball game between the Chamber/Lions vs the Fire Company and the Borough.  There was a 2:30pm dedication ceremony followed by a parade down 1stAve from 96th Street to the ball field at 82nd Street where there was clambake and block party with dancing. 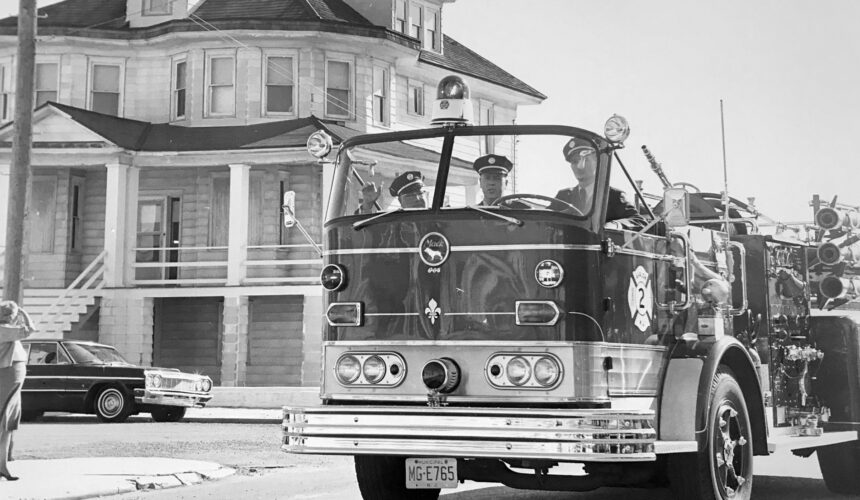 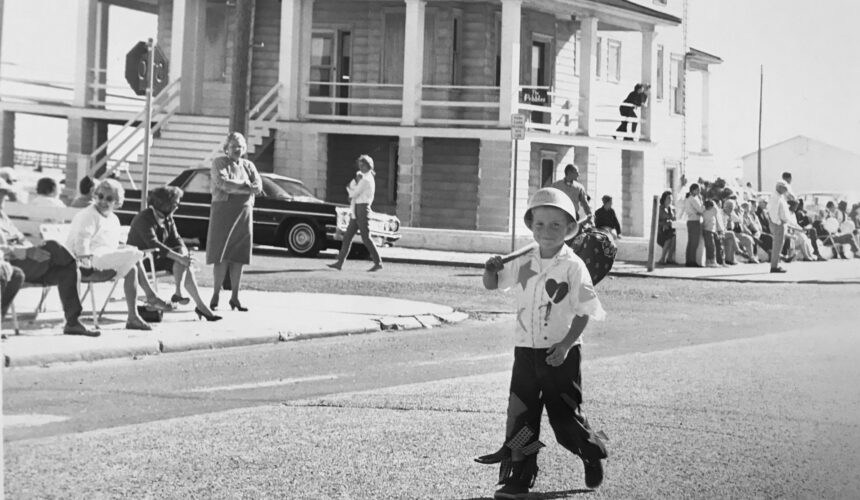